One after another, presidents and prime ministers from around the world spoke of their countries’ trials and triumphs. One of the biggest issues, however, was largely ignored in both columns. While war, climate change, and inequality have dominated the United Nations General Assembly, leaders have largely left the historic growth of the aging population unspoken. 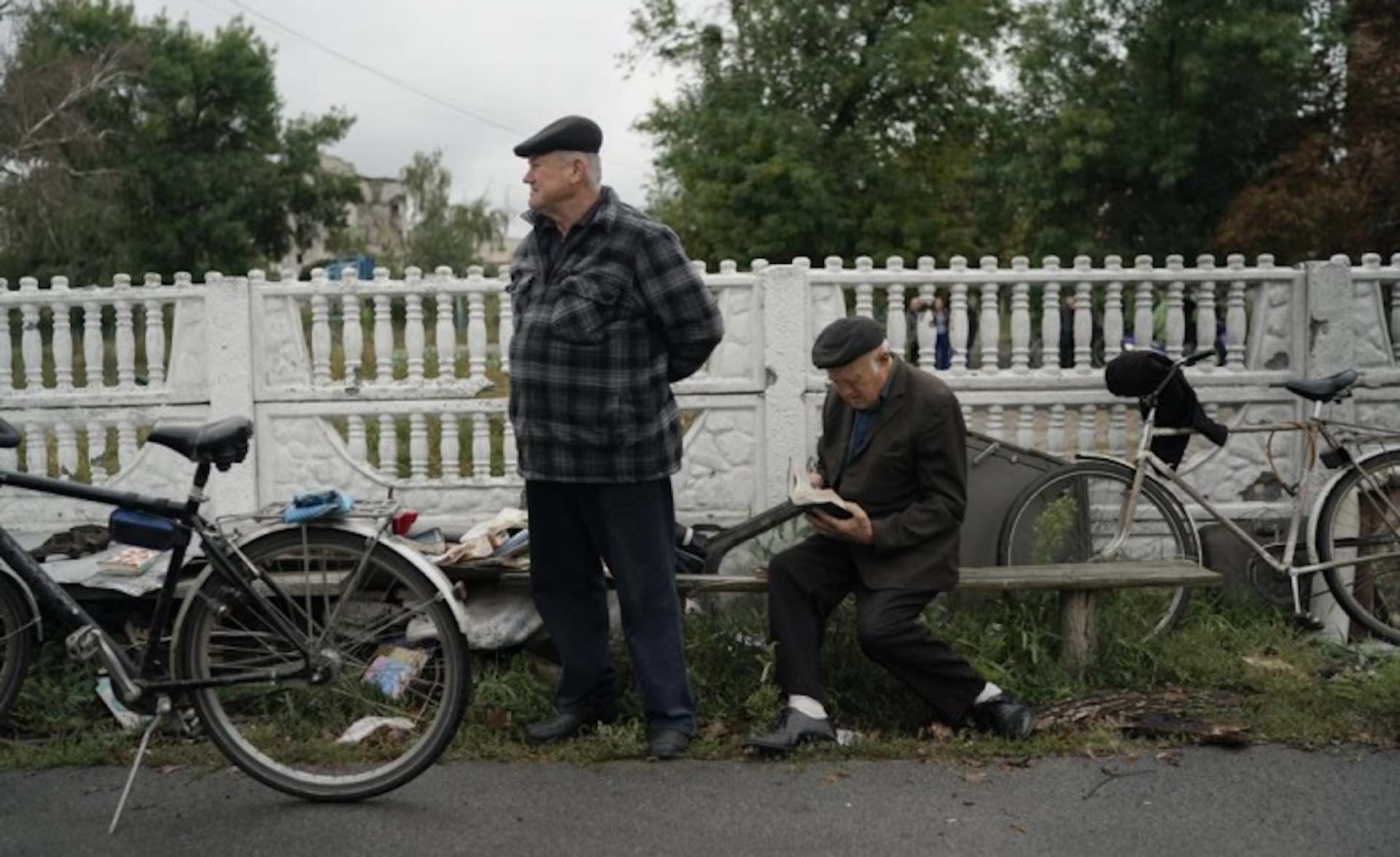 “Older persons are pretty much missing,” said Claudia Mahler, one of the few voices at the U.N. devoted to aging, in the Commission on Human Rights. “Everybody thinks the future belongs to the young.” Across the globe, societies are witnessing the promise and peril of greying lands. According to AP, improvements in public health, medical advances, and reductions in poverty have lengthened lives, strengthened workplaces with experienced colleagues, and blessed families with grandparents and great-grandparents.

In addition, caregiving and economic crises have intensified, with the old outliving their resources and suffering from incurable diseases. Leaders stepped to the rostrum this past week to address the world in front of the hall’s green marble, but few noticed the shift. They spoke of “youth,” “children,” and “new generations.” Listening to young people was considered “essential,” and ensuring their education was sacred. The old were rarely included.

“Everyone is only focusing on youth,” said Mahler, whose official U.N. position is independent expert on the enjoyment of all human rights by older people. The older generation does not speak loudly enough, and there are not enough leaders who are focused on it. No one wants to discuss it, even though it’s urgent.”

In recent decades, the number of people aged 60 and older has risen globally, hovering around 1 billion. In the next three decades, the United Nations expects the number to more than double again. The biggest international headlines will inevitably intersect with the oldest among us, just as they do now.

A president from Timor-Leste boasted of gains in life expectancy, a Mauritius prime minister talked about social safety nets for the elderly, or both, as Bangladesh’s leader did. Others made fleeting mention of how the old were caught in their countries’ conflicts, as in speeches by the presidents of the Palestinian Authority and Ukraine. Standing apart from most others was Bolivian President Luis Arce, who devoted a section of his speech to older people, though still less than a minute of a 37-minute address.

“We are concerned about the focus on future generations without taking into account all the work older adults, older generations have done,” Arce said, urging the young to “show solidarity with those who have built our nations” and making note that there is no equivalent to the U.N.’s Convention on the Rights of the Child, passed in 1989, for those at the other end of the age spectrum.

Wildlife in Kenya is being decimated by drought

Suicide bomber kills 20 and injures 96 at mosque in Pakistan

Microsoft in talks to invest $10 billion in ChatGPT

African leaders commit to ending AIDS among children by…