UAE Tourism Council Chairman Dr. Ahmad Belhoul Al Falasi, Minister of State for Entrepreneurship and Small and Medium Businesses, announced that the country’s tourism sector achieved a key growth milestone in Q1 2022, highlighting its competitiveness at both the regional and global levels. The sector’s recent achievement can be attributed to the UAE’s wise leadership and unlimited support for this vital sector. This sector is regarded as one of the future sectors and a key focus in the UAE’s development vision for the next 50 years. 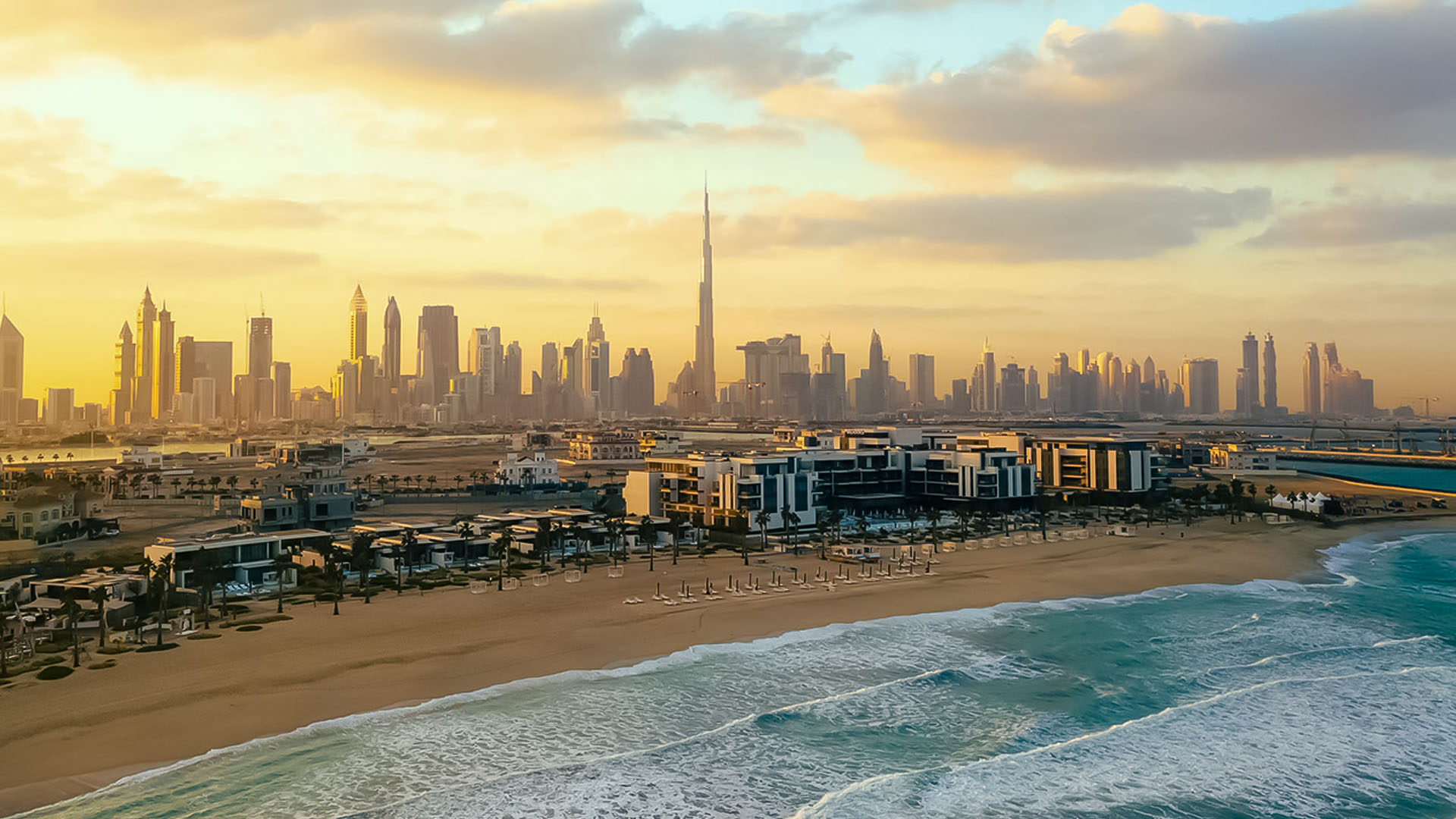 According to the Minister, the national tourism sector grew faster in the first quarter of this year than it did in both the first quarters of 2020 and 2021. This is comparable in the same period of 2019. This is the benchmark for measuring recovery and growth rates in most countries today. A concerted and sustained effort to develop national tourism, provide a supportive environment and integrated incentives for the development of tourism products, provide adequate tourism infrastructure in the country, and focus on the delivery of high-value-added services.

Tourism figures for Q1 2022 show that the country’s hotels attracted nearly 6 million visitors who spent 25 million hotel nights. This reflects a growth of 10 percent compared to the same period in 2019. The average length of hotel guest stays increased by 25 percent during the same period, from 3 to 4 nights. Hotel occupancy rates in the country during this period grew by 80 percent, making it one of the highest in the world. In addition, the hotel industry generated a total revenue of AED 11 billion, an increase of 20 percent when compared to the same period last year. About 200,000 hotel rooms are now available at full capacity.

The first quarter of 2022 saw a strong rebound in inward tourism flows from foreign markets as hotels in various emirates welcomed nearly 4 million international tourists. International tourists primarily came from India, Saudi Arabia, the United Kingdom, Russia, and the United States. In addition, he noted that the UAE hosted several major events over the past months that supported the sector. Among them are Expo 2020 Dubai, with more than 24 million visitors over six months, and the World’s Coolest Winter campaign. These campaigns over one and a half months generated over AED 1.5 billion revenue and attracted more than 1.3 million tourists.

Manila will now be served twice a day by Etihad Airways

Sharp surge in tourism revenue in Vietnam in seven months