In Spain’s northeastern Catalonia region, two commuter trains collided on Wednesday morning, leaving 155 passengers injured. Transport Minister Raquel Sanchez told reporters near the collision site that one train was halted and the other was braking. A study is being conducted to determine the reasons behind the collision, she said. 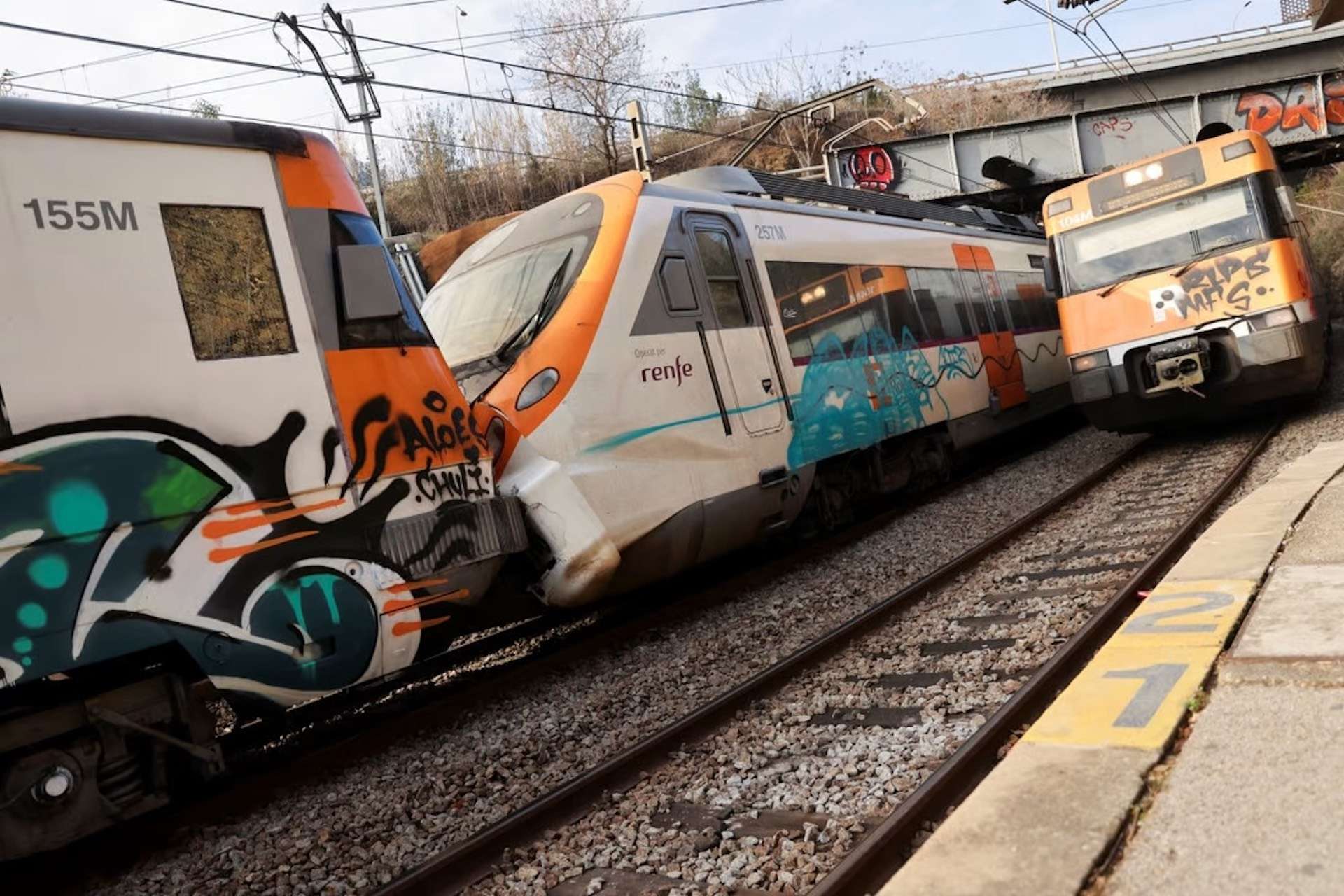 A total of 155 people were treated by emergency services in the area, and three of them were taken to hospitals with light injuries, according to Reuters. In recent years, Catalonia’s suburban train system known as Rodalies has been involved in several accidents. Catalan officials have blamed Spain’s central government for lacking funding to maintain the deficient network.

UN agenda for COP15 at the World Nature Summit in Montreal

Growth prospects for the Indian economy are bullish – World Bank

Suicide bomber kills 20 and injures 96 at mosque in Pakistan

African leaders commit to ending AIDS among children by…