IPBES warns of the extinction of giraffes, parrots, and oak trees

The United Nations-supported Intergovernmental Science-Policy Platform on Biodiversity and Ecosystem Services (IPBES) reports that around one million species are on the verge of extinction. There are a number of species listed as threatened, including giraffes, parrots, oak trees, cacti, and seaweed. 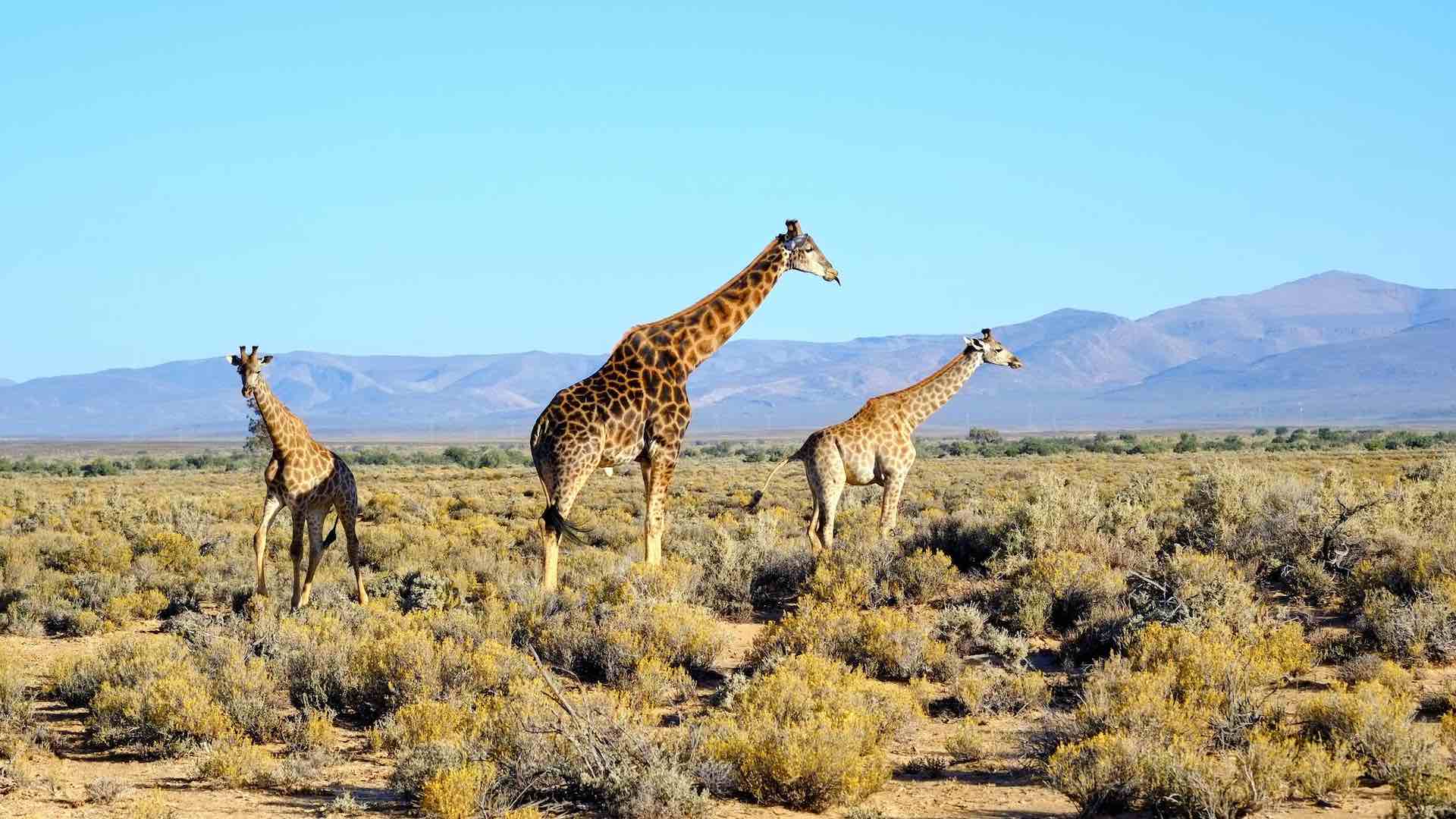 The world’s giraffe population is estimated to be less than 600; the species is hunted for its meat and their habitat is degraded due to unsustainable harvesting of wood and increased agricultural demand. If humans do not interact with nature more sustainably, the current biodiversity crisis will worsen, resulting in catastrophic outcomes for humanity, according to UN experts.

It is estimated that some of today’s seaweed has a 1.6 billion-year evolutionary history, making it one of the planet’s greatest survivors. As a vital component of marine ecosystems, seaweeds provide habitats and food for marine lifeforms, while large varieties – such as kelp – serve as underwater nurseries for fish. The decline of the species is attributed to mechanical dredging, rising sea temperatures, and coastal infrastructure construction.

Various factors threaten the world’s trees, including logging, deforestation for industry and agriculture, firewood for heating and cooking, and wildfires caused by climate change. The Red List of threatened species maintained by the International Union for Conservation of Nature (IUCN) estimates that 31 percent of the world’s 430 types of oak are in danger with extinction. As a result of deforestation for agriculture and the use of fossil fuel for cooking, 41% are of conservation concern.

“The IPBES report makes abundantly clear that wild species are an essential source of food, shelter, and income for hundreds of millions of people around the world,” says Susan Gardner, Director of UNEP’s Ecosystems Division. By maintaining biodiversity and ecosystem functioning while enhancing human wellbeing, we are referring to sustainable use. As long as we continue to use these resources in an unsustainably destructive manner, we risk not only the loss and damage of these species’ populations, but also our own health and well-being and the future of our planet, she added.

Indigenous people are crucial to maintaining tenure rights over their land, since they have long understood how valuable wild species are and how to conserve them sustainably. Changes in social values, equitable costs and benefits distribution, and effective governance are some examples of the kinds of transformational changes needed to reduce biodiversity loss. The world’s governments spend more than $500 billion on fossil fuels, agriculture, and fisheries every year in ways that harm biodiversity. Funds from these programs could be repurposed to promote regenerative agriculture, sustainable food systems, and innovations that benefit nature.

Australian authorities are searching for a missing radioactive capsule

Pakistan economy in danger of collapsing due to loan defaults

Indian exports surged to $569 billion from April to December 2022

Donors pledged over $9 billion to help Pakistan recover from the…

Australian authorities are searching for a missing…