Business
On May 9, 2021
Share
Bahrain Chamber of Commerce and Industry revealed its members are anticipating a $2.9 billion surge in spending once the King Fahd Causeway re-opens on 17 May based on tourist spending habits from 2019. This comes after Saudi Arabia announced it will lift its suspension on citizens traveling abroad, and open land, sea and air borders on May 17. Bahrain welcomed more than 12 million visitors in 2019, predominantly from the Kingdom of Saudi Arabia and neighboring GCC countries. 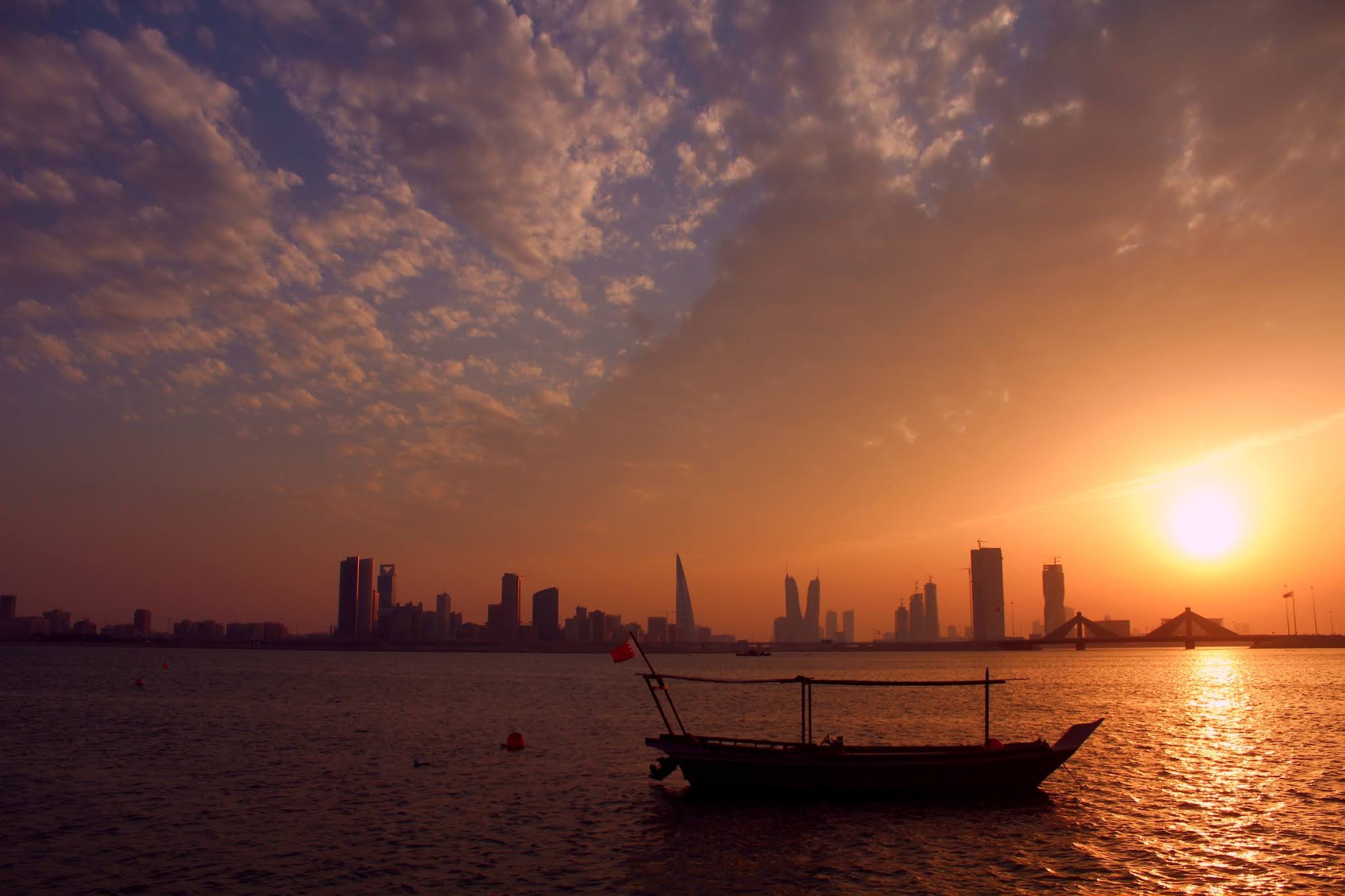 Commenting on the announcement, Ali Al-Mudaifa, Executive Director at the Bahrain Economic Development Board said: “Deep economic, political and cultural connections between Bahrain and Saudi Arabia are the foundation of our relationship. Although trade between our two nations has been sustained with great success during COVID-19, tourism was significantly affected.

“Bahrain provides a multidimensional tourist marketplace including properties and other investment opportunities that can leverage the Kingdom’s close proximity to Saudi Arabia – the largest consumer market in the GCC – and cater to not only Saudi’s but the wider region’s demand. We look forward to welcoming Saudi visitors back to the island.” Over the last 12 months significant investments have been made into Bahrain’s real estate and tourism sectors, including several wellness, resort and coastal and maritime developments.
Share FacebookTwitterGoogle+ReddItWhatsAppPinterestEmail

A superlight and remarkably strong watch from Graham

Foreign aid to Jordan amounts to $1.5 billion between January and July…

Musetti defies the odds in Hamburg to win his first title